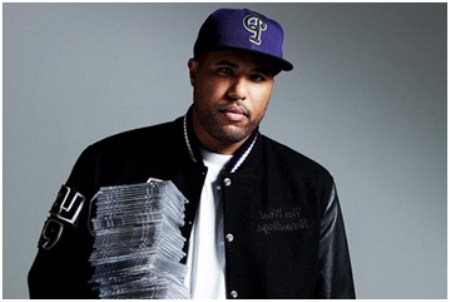 I’ve never heard of Dom Kennedy before and I’m pretty disappointed that I ever had, he’s just produced more crap rap. Hell, I don’t even consider him a rapper, this song is such a joke. I quote, he literally says, “Yo bitch, got bad feet.” You’ve got be kidding me… that is so stupid, this guy is insult to Hip Hop with that line.

Kendrick Lamar; I hear so many people talk great about him but damn is he annoying. That voice is voiced beyond belief and just really bothers me, there’s no reason to make your voice so nasally. His lyrics as well were not even that great, better then Dom Kennedy’s of course but that’s not saying much either. In the end of the day these two rappers were weak, nothing could save this song.

The instrumental was just horrible, that same generic sound and rhythm I heard in every mainstream bullsh*t. It sounds so overused; producers just like rappers have to start getting more creative because this is just insulting creativity itself. I’m for sure going to stay away from Dom; he’s got nothing great going for him. Kendrick I may give him another chance but this song is just embarrassing, really disappointed.

This is the reason why I haven’t been listening nor even keeping up with current rap songs being released, I always get jokes like this crap which makes me just feel bad for the genre.