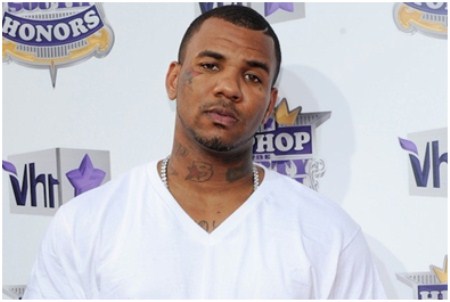 This music review is just a remix and still contains the verses by Meek Mill and Big Sean; it’s just that Game does the first verse this time. I see so many people praising him and saying that he went “hard,” how is what I’d like to ask. I felt like all his rhymes were like a puzzle, he just put words here and there that rhymed and really had no personality in it. Very dull work, plus his over use of the word n*gga was really annoying.

Never hearing the song before I sat through both Meek Mill and Big Sean’s verses and I have to admit they were just alright, they had good flow of course, but that doesn’t help crap lyrics. The song was just disappointing, so many rap songs are recorded today that have no real meaning or concept behind it. It’s like handing in blank pieces of paper to a publisher when you’re a writer; it’s just stupid and a waste of time.

This song is an obvious flop in my stand point; I wouldn’t even consider buying another Game album either. I don’t like any of his new music lately, I’m always getting disappointed with how much he’s lacking in his lyrics and rhyme abilities. Thinking about it, I’d say he fell off. I don’t think his lyrics are as good as they used to be, I just don’t understand how people can even say he’s good when it’s obvious he just isn’t the same anymore.