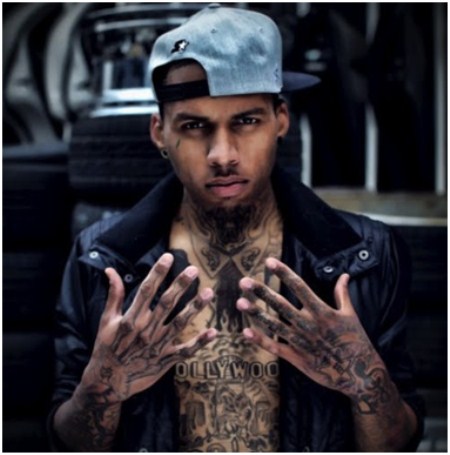 I always get people telling me to give Kid Ink another chance; as if he’s actually a great rapper and I did, I listened to his latest song. My opinion has changed; he’s not only crap but incredibly generic. His lyrics are so poor, I can’t stand listening to how horribly developed they are. His flow is average and his voice is annoying, why the hell do all rappers keep sounding the same with their music? It’s pathetic and is getting really old.

The instrumental was alright, I think it could have been more interesting but I like the sound. I just don’t think it really fit with Kid Ink; his voice just isn’t suitable for it. His hook is just as lame as his lyrics; in general this song is a waste of a recording session.

This song, “Down 4” is just another forgotten one; you’ll hear it once and never again. It does not belong on my iPod; in fact it’s not worthy to be on it. I really wish people could understand me when I say I don’t like a rapper, because once I don’t like them it take a great effort to redeem themselves for me to consider them anything and Kid Ink has been given to many re-considerations and he’s blew it each time so I think I’m done with his music.