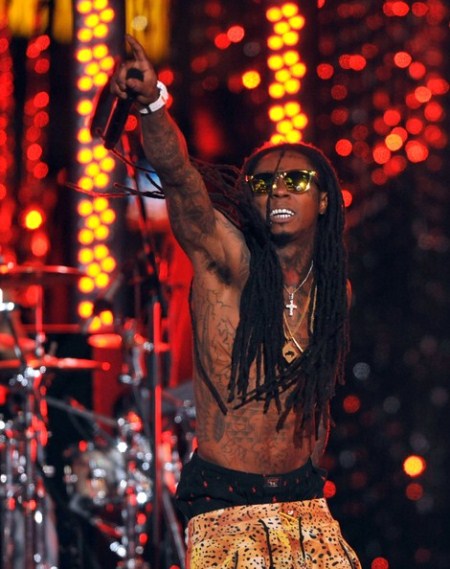 This single off Lil Wayne‘s new album coming out “I Am Not A Human Being 2” is just so bad, I can’t believe I even listened to the whole damn song. Lil Wayne just had such a weak flow and his voice just completely ruins the song, it makes it sound incredibly much worse. His lyrics were beyond dull, I can’t even remember any of the lyrics, it’s like my brain just completely flushed them out.

Big Sean didn’t even save this song, I have to say he’s done very few songs that I’ve enjoyed but still he just complimented the crap fest that already began. His metaphors and punch lines were weak and did not deliver, I was so disappointed. The hook is the worst thing I’ve ever heard, Wayne should never do a hook with that voice of his.

This song is garbage; I can’t see how anyone could even remotely like it, you’ve got to be tone deaf to enjoy it. This new album is just going to be a major flop, I can’t even imagine a sane person walking into a store and leaving with a copy of this. I really can’t understand what it is that people see in Wayne, none of his songs are creative or give you some sort deep feeling that you can relate to.

It’s just a bunch of nonsense, I really don’t know where hip hop is headed but it just seems like a disaster with this kind of crap.

Kendall and Kylie Bridesmaids in Hawaii