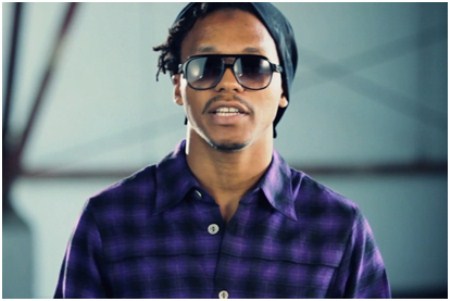 Finally someone does it, Lupe Fiasco takes an issue that many rappers have caused and completely exploits it for what it is and that’s disrespect. The term b*tch is used by so many rappers when they just refer to women in general; it’s not something they should be saying.

Lupe pretty much says how it’d affect because they understand the term “bad” for what it means, not how rappers use it. As in a sexual term, while children know it as a word like horrible. Lupe uses a mainstream instrumental and even a hook and delivers an awesome song, his lyrics we’re not only had good rhymes but also a great concept and moral you can find within it. His flow as well just went perfectly, he was practically telling a story.

I’m glad to see Lupe being smart; he never dumbs down his lyrics for the audience, because if you don’t get where he’s coming from you’re probably dumb yourself. The word b*tch is a word people are using nowadays ignoring the disrespectful meaning that is given behind it, can you believe some women actually call themselves “bad b*tches?” It’s as if their supporting the degrading of women with their stupidity, I’m glad to know that Lupe understand what’s wrong with most of these childish rappers; especially those from Young Money. They’re the ones I hear this term being used all the time, as if it’s normal.