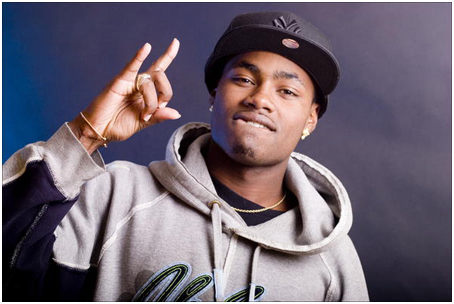 Really random how I discovered this rapper, Milli Millz today; someone sends me a link to what is supposedly their cousin and I gave it a listen. This song really just surprised the hell out of me, from his name I thought he’d be one of those generic rappers we hear so much today. But damn was I wrong, his lyrics are just real.

First off, the instrumental is beautiful; I love the piano in it, gives it a more serious feel. I really liked it, so different than that average crap we hear nowadays from the mainstream. Although, his best aspect was his lyrics, they really hit me hard and I can reflect from them. He also says one of my new favorite quotes, “Never run from a problem, run to it and run through it.” His flow also goes perfect with the instrumental, just an all-around well done song.

So today I got the surprise of my life when I went and discovered a new rapper. I got to say that this guy is one of the best rappers that I’ve heard in a while. I really do think that I’ll keep up to date with his music from now on, also go back and listen to some of his older stuff. But really, he’s a very talented rapper.