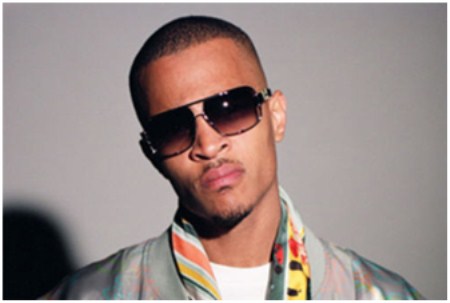 Music Review: I was really not sure about this song, “Go Get It” by T.I. because at times, his lyrics were really on and off for me. He had me at one point and the other lost; I just couldn’t decide if I really liked this song lyrically. I’ve also never been a fan of T.I.’s voice, it’s incredibly nasally and it really got on my nerves. I don’t understand why so many rappers do that sh*t nowadays, it does nothing to enhance your song only make it more annoying.

The one thing I’ll have to admit is that the instrumental was pretty damn good; T-Minus did a really good job on it. I just don’t think that T.I. really lived up to it though, it’s a real shame. What really made me decide that I don’t like the song was the hook, it was really weak.  It was lyrically dull and once again the voice just threw it off.

This isn’t a song I’d consider amazing, more like just average. I’ve never been a big fan of T.I. in general so I guess that’s the main reason I don’t like, that voice is just so annoying. That it makes it impossible to enjoy the song, the whole nasally effect sounds kind of forced in my opinion. I wish rappers could just use their real voice, it make their music more tolerable.