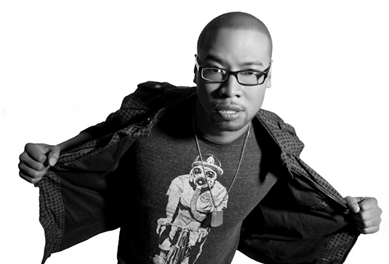 Now I’ve been hearing some good reviews of this song from a couple of my friends and decided to give it a listen and I think it’s just alright, I came in expecting something amazing and left with a half assed feel.

Voli and J Cole were in the same league lyrically, I just didn’t find it interesting. I sat here and listened to it over three times and felt nothing for the song, it felt pretty mediocre after the third round. I felt that this song could have been much better considering how well done the instrumental was done, it was beautifully awesome.

The chorus was also just alright, I felt that it was hard to hear and that it was ultimately just useless, the instrumental just overpowered it too that I’d prefer if it were never there in the first place.

I just can’t see what my friends are thinking about this song, it’s nothing great just some lame song. J Cole has lately been disappointing me so I was hoping for some redemption, but he once again just missed. He has some lyrical talent and I don’t feel as if he’s using it all within these song, they don’t sound as if there was much work put into them, he can do way better than this and this song is just another forgotten song you’d only hear once.