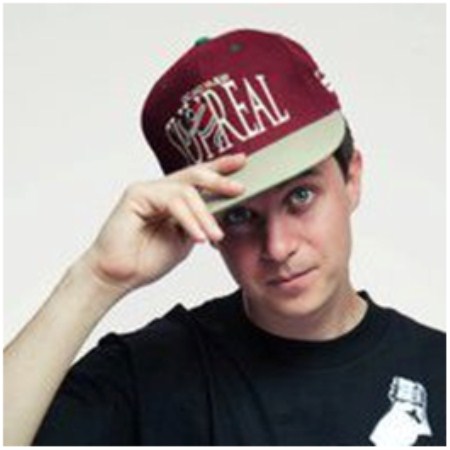 I’m going to say it right away and call, IDGAF, one of my most favorite songs I have heard in all of 2012; Watsky is just one of the most talented rappers out there. Lyrics are amazing, he’s got great metaphors, and his flow is on point it just makes the song so enjoyable. The music video as well is just hilarious, you can see how random it is and tell that with making this music video common sense was thrown out the window and its really well done.

The instrumental is just amazing, it’s so different to what is usually used within rap. It gave me a very classic feel, like as if we’d hear something like it in the 70’s. Plus the hook for this song is beyond anything I could imagine, it’s so true. So many people brag about the things they receive, like mainstream rappers it’s all they do and I wish they’d realize “I don’t care.” I want to see them show us there skills with rap and prove that they deserve to be where they’re at, Watsky put all those rappers to shame.

I was really worried that I’d slowly being losing interest with keeping up with rap but this song just proved how wrong I was, this is the type of stuff true rappers should be making. So not only do I get this song but a whole mixtape, this song is on Watsky’s new mixtape “Nothing Like the First Time”. It’s also free and I honestly think that’s amazing because I’ve started listening to it and its quality music I’d be willing to pay for.