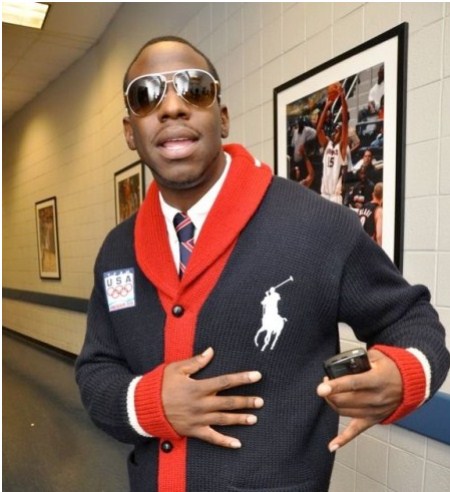 This has to be the worst song I’ve heard in such a long time, this could possibly could take the throne of “world’s worse song” period! The instrumental is so simple, it sounds like no work went into making it, not even any thinking went into that crap fest. It’s redundant and incredibly annoying; who ever produced this should be ashamed.

Then we’ve got Young Dro who is an amazing contender for the belt of crappiest rapper I’ve ever heard, he’s got nothing.

Weakest flow, horrible rhymes and by far the most embarrassing lyrics ever; this guy’s music is a f*cking joke. It’s people like this that make me really believe that hip-hop is slowly but surely becoming pathetically stupid.

He mumbles throughout the whole thing making him so unbearable to listen to, you need a translator for whatever f*cking language he’s speaking. Maybe this is why we haven’t had an alien invasion yet, they fear artists like this and are making the right decision of not coming into a radius of our atmosphere.

This guy should just stop rapping; he’s going to get nowhere and surely has not talent. I bet this guy never even studied the meaning of rap, because I’m sure it’s not just about repeating the same f*cking thing over and over again to rhyme. Honestly, all he says at the end of each bar is “feel” and you can only take so much.

Just listen to this song if you honestly have the guts and if you can say this is good, you need to see a doctor A.S.A.P. Sound off your comments, tell me what you think!