Prepare Yourselves For More Dragon’s Dogma 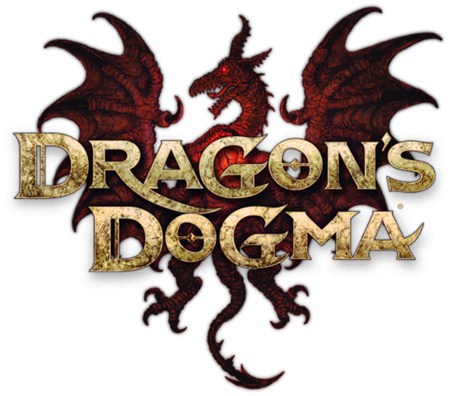 Dragon’s Dogma is surprisingly not a game a lot of people know about in North America and I find that to be a very sad fact since so many people are missing out on one of the most fun games I’ve played in a long time.

Dragon’s Dogma broke more than one record in Japan during it’s first week on sale, this amazing Fantasy RPG was able to sell 302,040 copies for PS3 and 29,024 for the Xbox 360, this made it become the highest Japanese week- one total for a new IP in a decade… yes a decade. But that’s not all it also became the 55th game for Capcom to go over the one million mark.

Capcom has promised us fans that they plan to “develop this entirely new brand into a major franchise”. Capcom then said “Dragon’s Dogma is part of Capcom’s basic strategy of establishing game franchises through the creation of new brands; this game was developed with the goal of creating another pillar of earnings for Capcom alongside Monster Hunter and Sengoku Basara. To further increase the value of brands used for its content, Capcom will continue to utilise a variety of initiatives that include the continuous distribution of downloadable content. Capcom plans to add more titles to the lineups of its core game franchises while introducing original titles as well. By focusing on these measures to enlarge the lineup of content under development, Capcom aims to maximise earnings.”

To be honest I didn’t buy Dragon’s Dogma when it released here in North America it didn’t interest me since I had no idea of what it was. But a friend of mine bought it and for weeks kept talking about it and saying how awesome of game it was, then it started to peak my interest. One day after school I just went over to the nearest videogame retailer to pick myself up a copy of Dragon’s Dogma, I got home popped in my Xbox 360 and played for several hours straight.

It’s an extremely fun game I’m a huge RPG fan and I find that Capcom hit all the right spots to make this game amazing, there were to things that caught my eye for this game first the combat system is so much fun I love jumping on giant monsters and crawling up them and hacking and slashing their weak points, it reminds me of Shadow of the Colossus. Then there was the pawn system first of it was awesome that you got to customize not just your character but also your pawn, who’s like a companion that follows you and helps you throughout the game. You’re able to have 3 pawns with you in total one is your personal pawn and the other two are other player’s or your friend’s pawns that you’re able to receive aid.

I advise you to go out and buy the game now and see for yourself how much fun it really is to get you prepared for more Dragon’s Dogma.