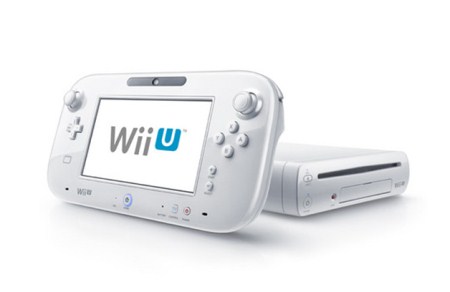 ShopTo an online retailer has recently leaked the pricing for Nintendo’s new consoler the Wii U and its line-up software also. The prices could just be an estimation, but it gives myself and the fans of Nintendo an idea of what we’ll be expecting to pay this year.

If this pricing is true then I’ll be spending a whole lot of money on the Wii U, since I’m planning on buying the console and three games; Pikmin 3 being one that I can’t wait for the most of this year in gaming, ZombiU also looks very interesting and the New Super Mario Bros. U,since I’m a sucker for any Mario game. This would cost me around $618 altogether not to mention, I don’t know how much it will cost for an extra Wii U game GamePad since I have a sibling and there will obviously be some rivalry if there’s only one.

Though a lot of people say that getting this new console is pointless since Sony and Microsoft will be apparently surpassing it with their new consoles next year, but I don’t really care since Nintendo has great games that can’t be seen on those consoles like Pikmin, Mario, The Legend of Zelda, F-Zero, Star Fox, Kirby and so much more.