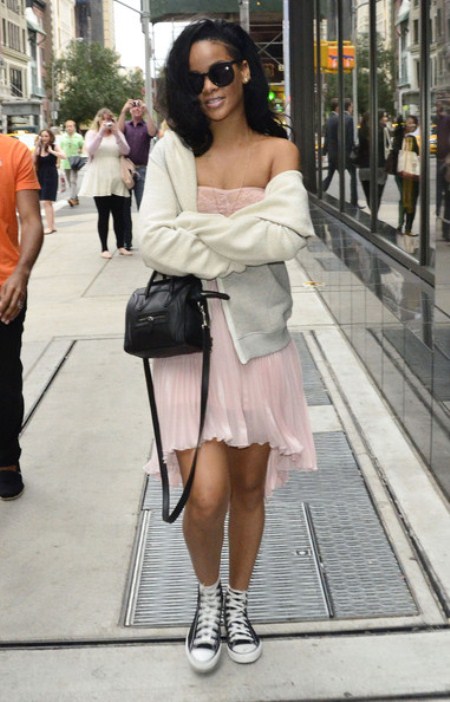 Both Rihanna and Jim Parsons will be playing the two protagonists in the upcoming DreamWorks Animation movie “Happy Smekday!’” that is adapted from a children’s book by Adam Rex titled “The True Meaning of Smekday”.

The film is about an alien race that invade planet Earth so that they can hide from their enemy although when one of the aliens inform their enemies of their location, he goes and meets up with a teenage girl; the two get into many problems and adventures.

Rihanna has recently starred in the film “Battleship” and that was primarily why I avoided the film, I just don’t think she has the ability to act. So hopefully she can do this film justice since we don’t have to see her horrible acting and maybe she could get her voice go sound great instead, because this film sounds like something I want to see.

Not only because of the plot but knowing that Jim Parsons’s is going to be voicing an alien, is f*cking awesome. Jim Parsons’s is a badass and I think he can do a great job, so I have high expectations for him and the films plot. The movie will release sometime in 2014, so let’s hope Rihanna can do just awesome as Jim Parsons’s will.