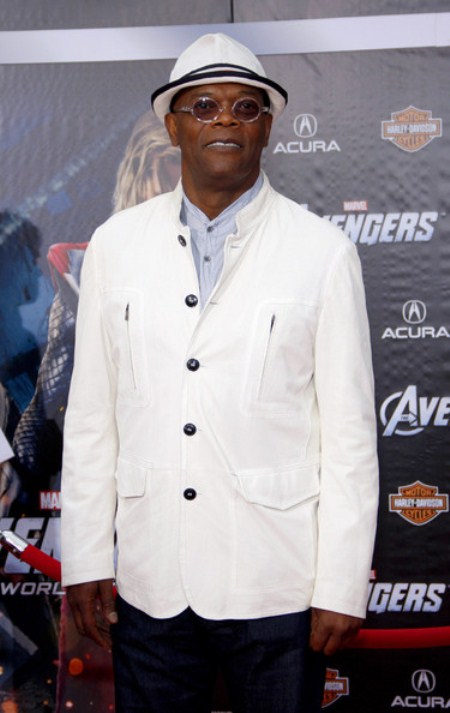 Yup Samuel L. Jackson A.K.A. Mace Windu A.K.A. Nick Fury, is going to be in the remake of Robocop and I can tell you that I’m so excited for this film now. Jackson will be playing the role of Pat Novak; he is described to be “a charismatic media mogul and a powerful force in the Robocop world.”

Many fans of the original movie were skeptical about a remake but I just think this is going to be great; Samuel L. Jackson makes everything awesome! For example, Snakes on a Plane. That movie had a plot that people could easily look pass and just witness the movie for what it was, Samuel L. mother f*cking Jackson kicking snake a*s.

But Robocop won’t be like that, from what I’ve read, they’ve got some very promising people working on the project. Nick Shneck is writing the film, Joel Kinnaman acting as Robocop and Gary Oldman as the scientist who makes Robocop. So in all, this remake is giving me high expectations. I hope they can follow through and make a great remake, because a lot of time remakes aren’t any good compared to the original. Although, with today’s technology, I think it this remake may be able to surpass the original. As long as they don’t bring Michael Bay into the film, if he dares to touch this classic then our world will surely end.

Behind the Scenes of Amazing Spider-Man