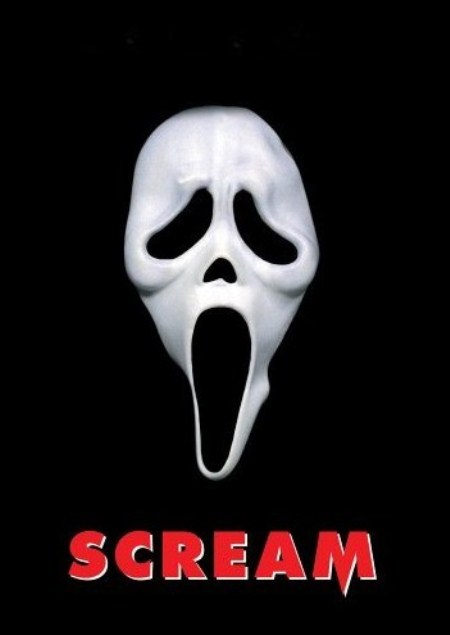 For awhile now there have been talks about many films being adapted into a TV Series for example, Hannibal Lecter, but now there’s a possibility that Scream will also be getting it’s own TV series. Though I have to say, seeing that MTV is developing it has got me very worried for what it’s going to be turned into.

I do find that Scream belongs at home on TV, Wes Craven did mention that a fifth film might be made in the next couple of years, though from what I saw from the fourth film I have a feeling that will be a no go. MTV is here to try and develop a TV show based off  of this film.

There’s no word on whether Wes Craven and Kevin Williamson will be involved with this project, but currently they are looking for a writer for the series.

Hears a little quick explanation of what the Scream films are about. The films, at most of the times, try to kill off as many cast members as possible, so as each sequel comes a long a new line of supporting cast members were brought in to be slaughtered. Being honest here ,the first Scream was actually a good film, though the sequels that came after it weren’t all that great for me and I never saw the fourth installment.

MTV worries me for one main reason, I feel like there won’t been enough development with the characters to the point where we won’t give a damn if they die or not and where the killer is someone we find to obvious. I don’t want each character dropping like bowling pins, I want some of the cast to stick around so we get the know the character and actually feel sad when they are murdered and what’s important is who the killer is, it’s best to make it mysterious and when it’s revealed who it is, we feel completely shocked.

Either way I’m just going to say it bluntly don’t f*ck up MTV.