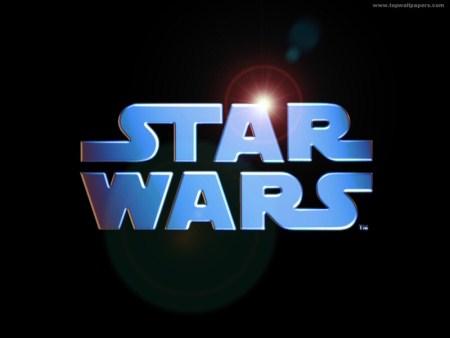 Lucas Film has recently revealed that they are now developing a new game called Star Wars 1313, it’s supposed to take place in Coruscant and the protagonist of the game is a bounty hunter, the game is going to allow us to explore a whole new side of the Star Wars Universe we’ve yet to see. The game will be a third person, action adventure shooter and it is going to explore more of the mature themes that were not in the previous Star Wars games.

It’s quite weird because Rick Mcallum a producer described the Star Wars TV Show to being quite similar to this game. Maybe they could be linked in a way? The game was announced on Spike TV’s Game Trailer show.

A bit of back story for those who are interested, “Named for Level 1313, a ruthless criminal underground deep below the surface of the planet of Coruscant, the game puts players in control of a deadly bounty hunter as he uses an arsenal of exotic weaponry to hunt down his marks and uncover the truth surrounding a criminal conspiracy. Star Wars 1313 emphasizes epic set pieces and fast-paced combat with a hero who uses human skills and gadgets, rather than supernatural Force powers, to make his way through this dangerous world.”

Sad to say there’s no more information on the game other than it being unveiled during E3 in Los Angeles, CA next week – so we will be getting more when the time comes. It will be getting a 2013 release date.