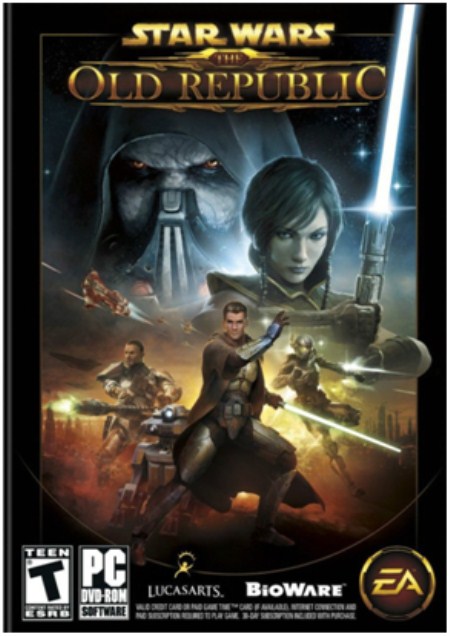 Bio Ware has officially announced that patch 1.3 an update for Star Wars: the Old Republic will be releasing Tomorrow June 26th which is very soon. This new update will be giving players a group finder which many fans of the game have been requesting for, to make it easier to get groups for Flashpoints, Operations and for some those Heroic Missions where it felt no one wanted to do.

1.3 will also be bringing us new Legacy content, which includes new perks that allow your characters to lever faster doing space missions, Flashpoints and Warzones. This here gives you the choice to level with whatever way you find more fun or suitable to your character. What’s also cool is that you’ll also be allowed to modify the social gear you’ve obtained to make it usable for when you get to end game, so you can go into Wazones or big Operations dressed in whatever pleases you. Ranked Warzones are also being added in this patch which was supposed to come out in 1.2 but was taken off.

It’s nice to see that Bio Ware is updating this game and making it the best they can, sadly I’m one of the people who unsubscribed to the game because I found that when you reach end game there’s very little for you to do. I found myself at more times trying to find things to do with in the game to keep myself playing but later it got too tedious and I decided to let it go, so I can wait for more content to be put in the game and then later maybe comeback to it depending how good Guild Wars 2 is going to be.

1.3 isn’t the only content Bio Ware is bringing to TOR they’re also working on an expansion which will include a whole new planet to explore and do quests in, raise the level cap, add new abilities for all classes, add a new race the Cathar which isn’t interesting to me at all and more.