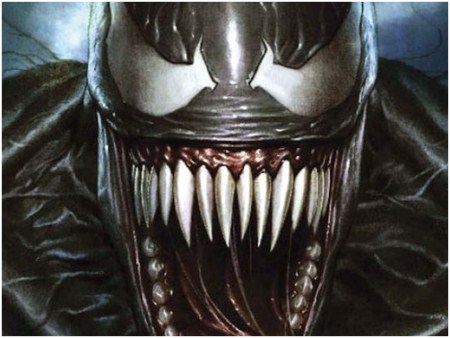 The producers of The Amazing Spider-Man say that Sony has planned for the Venom film to actually exist in the exact same universe as this upcoming Spider-Man reboot, and damn is this great news since this means that there might be crossover films late from Marvel Studios.

Avi Arad who’s also a producer of the film, said that this Venom film will be following the story of Eddie Brock himself, he then mentioned “We want to be as close to the comics as possible. Especially in Eddie Brock’s story. But again, pseudo-science is becoming science.” I’m extremely happy and can tell he was sort of talking about how Spider-Man 3’s appearance of Venom wasn’t all that great especially who got the role as Venom.

I myself have read several Spider-Man comics and have enjoyed most of them; to see that they are really trying to stay true to the comics makes me so damn happy! In my opinion Spider-Man has one of the greatest stories I’ve ever read in my life and to see it on the big screen will literally blow my minds.