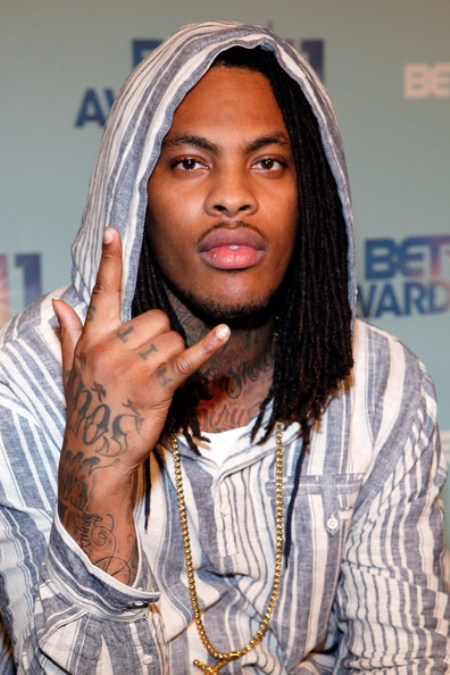 With the release of Waka Flocka Flame’s new album “Triple F Life: Friends, Fans and Family” many critics have enjoyed his energy and several others are still saying he lacks all lyrical creativity. In a recent interview with Fader the rapper approaches these comments, admitting he can’t rap.

Waka says,  “that people say, You don’t have lyrics, so I’m just like, Lord knows Waka can’t rap… I’m being sarcastic…throw it in their faces. I really don’t have an answer for them. I’m doing Waka’s music. My music is different.”

He continues with, “Sometimes I verbally release my stress and it backfires on me, because sometimes I don’t express how I really feel. Since I was young it’s been hard to express how I feel, I really don’t like talking about my problems.”

I see what Waka’s talking about, writing out whether it’s straight forward or in simple rhymes like Waka it helps. I’m one of these people who’s always insulted his lyrics and called him an idiot for that should quit, but I guess I can relate to his issue. In the end of the day he’s still got horrible lyrics, but it’s nice to understand what rap means to him because I thought he was just some dumba*s who was delusional about his talent. But now that I know he also sees his flaw in his music, I think I can respect him a little more as a person not a rapper.