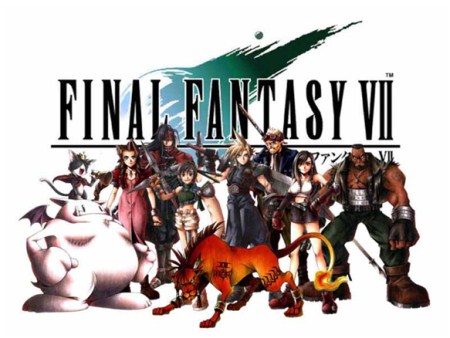 We heard a bit of news that Final Fantasy was going to be made for the PC again, but now it’s official since the website for the new PC version of Final Fantasy VII has appeared, confirming that one of Square Enix’s classics will be available from the publisher’s online store in a the near future.

This new version of Final Fantasy VII will include 36 achievements which you can compare to your friends online who have also purchased the game. Cloud saves will also be there as an online feature package. The other thing that’ll be added sort of bothers me in a way and that’s the Character Boost which will allow you to increase your HP, MP and Gil to the max level, this ruins all the fun of the game in my opinion but it could be for those who aren’t used to games such as Final Fantasy VII.

There’s been a rumour going around concerning the price for this game and it seems that it will be around $12. Also there was an announcement trailer that released and it seems to be just a re-release, it’s sadly not a HD remake. But even though it isn’t an HD remake I’m probably going to purchase the game anyways, it’s been a long time since I played Final Fantasy VII. I know people will be disappointed in it not being a HD remake but come on! $12 for this game is completely worth my money, it’s an extremely fun game, very lengthy so there’s a lot of play value and the story is simply amazing.

Do you think that this re-released Final Fantasy VII will be worth your money?