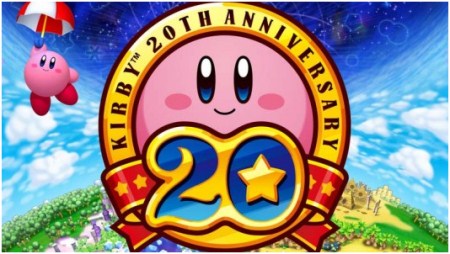 Nintendo has announced something amazing to those of you who are fans of the Kirby franchise and that are Kirby’s Dream Collection: Special Edition will be releasing to stores in North America on September 16th.

Bu that’s not all, the game will also be coming with a new single player challenge mode from the 2011 Kirby’s Return to Dreamland, soundtrack CD, an art book and a special History of Kirby gallery.

The question being asked most about Kirby’s Dream Collection: Special Edition is how much is it going to cost when it releases? Well with a bit of research I’ve done I can answer this question for you. Apparently in Japan Kirby’s Dream Collection: Special Edition costs more than the Super Mario Collection but the game will also cost less than a Wii game, with this information I can only assume that the game could cost around $40 at most hopefully.

I’m not sure if the game is worth it though, I own most of these games already just on different consoles and what not. But to see that I could get my Kirby fix with just one simple disk is very tempting, the game the excites me the most in this Kirby Collection is Kirby: The Crystal Shards that game is so damn amazing and it blew my mind as a kid especially with the mixing powers it was way too cool.

Do you find this Kirby Collection is worth the money? Let me know and shout out your comments.