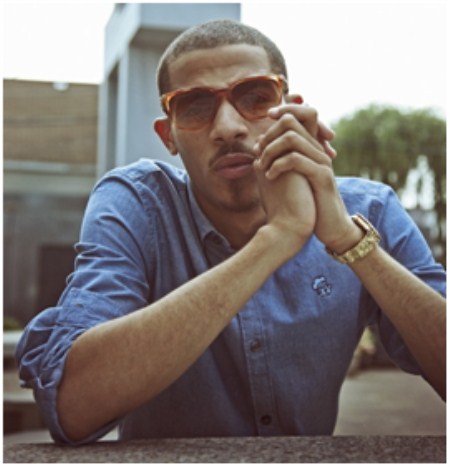 I can’t believe I am doing a music review on this song. This is just disgusting; any real fan of Hip Hop would be purely insulted by this sorry excuse of rap. It’s just so weak; all three have such a lame flow it’s as if they never heard of the word emotion; like they are three robots. Nasally horrible voices, some of the lamest rhymes I’ve ever heard. These is just a pure example of what pathetic rappers can bring together, these guys should be embarrassed releasing such crap.

The instrumental was so boring, slow like hell. Put on Eminem or Tech N9ne and literally slow down the song and they’d still be faster than these guys, it’s just so sad. They’re predictable and unoriginal; they lack any substance and creativity. If people can honestly say this is good they have to have complete brain damage, I could be deaf and have this crap playing in my ears and have the same feelings.

This so called “rap” if it could be called that now, is getting so dumbed down. I feel like I’m getting even stupider for having listened to this song, brain cells probably died. Whoever could buy an album from one of these guys is beyond me, Big Sean had a great verse at the BET cypher when he was on it then he delivers this crap right after? It’s a joke, nothing but some big joke. These untalented rappers are laughing while the stupidity that has consumed people to the point they’d buy their stuff. If you’re brave enough, you can listen tot he song HERE.