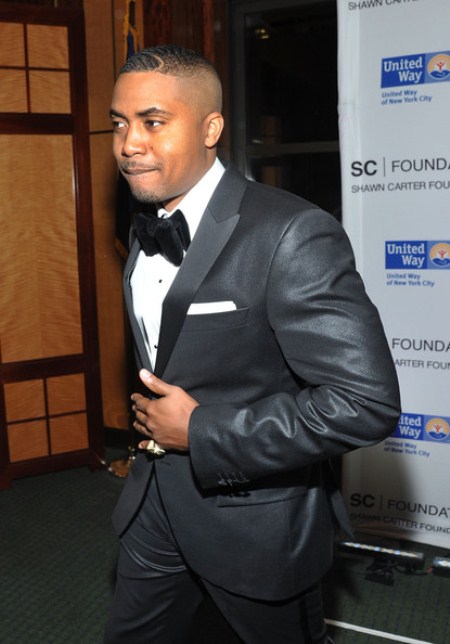 This music review brings us a song that starts off with the hook, which is obviously Mary J. Blige. To be honest I don’t like her that much, I found her voice very out of place with the instrumental, it just didn’t belong. The instrumental on the other hand has a very simple sound to it. It just didn’t feel that amazing, it sounded just as easy as it must have been making it.

Nas just didn’t have that lyrical power in this song; I felt that he was really weak. I just didn’t hear something I’d believe to be amazing, it was a real let down to be honest. His rhymes were alright and his flow seemed a little off at one point, plus his wordplay wasn’t that great I really felt it dumb a one point the way he pronounced “genius.”

Also I have to say that Nas is having too many of his songs leaked, I think there are seven now. He might as well just make this album a free download instead because we’re probably going to hear half the tracks on it before it comes out. Honestly, I’m not going to buy it. I just don’t feel that Nas is as good as he used to be lyrically, it just doesn’t have that intense feeling. Maybe now that he has hit success he just isn’t as aggressive with it, this shouldn’t have a price on it. I bet tomorrow another track will be leaked; it’s just not worth it. If you want to listen to this one, you can click HERE.