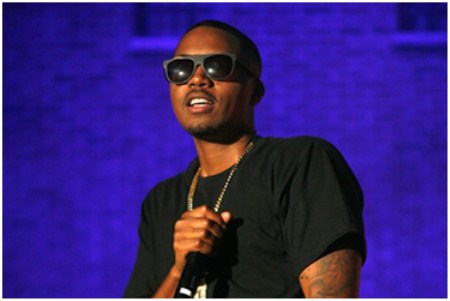 Nas finally does it and makes a song that I completely love doing a music review for, not saying I don’t like his music, but just recently I didn’t feel like he was really going one hundred percent. This song is just amazing; this is the type of stuff I expect to hear when the name Nas is brought up.

Lyrically Nas was just phenomenal, metaphors were crazy, rhymes were just spot on. Honestly, this surprises me that this is only a bonus track on the album since I’d have to say it’s my favorite track off of it.

The instrumental was perfect; Boi-1da did an amazing job. The instrumental just went perfectly with Nas’s voice and he flowed on it so well. It was just incredible how the two mixed together.

Only problem I have with Nas is that his new album comes out on July 17th but we practically almost have his whole album leaked…even the bonus tracks. It just doesn’t push me to buy the album, since there will be nothing I don’t know or will be surprised to hear on it.

I know that some die hard Nas fans will buy the album but I’m just staying away from it, I’ve practically heard the whole thing now and have to say it won’t a record breaker or anything. This is album is just good, not some type of legendary material.

Which I know huge fans of his will call me dumb and such for not thinking this album was great, but it’s just not enough. I had bigger expectations for this album and it’s just plain good, nothing that shocked or excited me, you can listen to the track HERE.