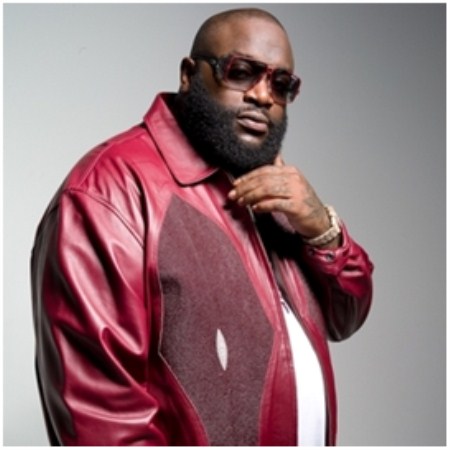 Rick Ross has just shown how lyrically challenged he is, this is by far some of the worst flow, lyrics, and all around song I’ve ever heard. This is the biggest joke I’ve listened to in all my life, the instrumental sounds so generic and it seems like it’s the same tone Rick Ross keeps rapping too. I swear he’’used this one before because I can remember him doing it, just not this horrible.

His raspy voice that sounds like he’ll faint or have an asthmatic attack at any moment is annoying and the way how he can’t keep a steady flow with the instrumental is just embarrassing. It’s so dumbed down, as if he’s rapping to people with bad hearing and he has to slow it down for them to hear it right. Which brings me to his hook, he repeats, ‘These n*ggas won’t hold me back” and switches up to, “The hoes won’t hold me back.” It’s just really unoriginal and very uncreative, also very repetitive and annoying. Rick Ross just has some lame lyrics; I don’t know how people could actually listen to him.

In the end this song is just another Rick Ross song, which is obviously lame. Rick Ross just doesn’t have talent whatsoever, just knowing that people find him good is sickening. He then repeats at the end over and over again, “These p*ssy a*s n*ggas” and a bunch of other phrases similar and were not even necessary. Rick makes swearing seem dumb, he has no emotion and it sounds like he’s reading out of a book.