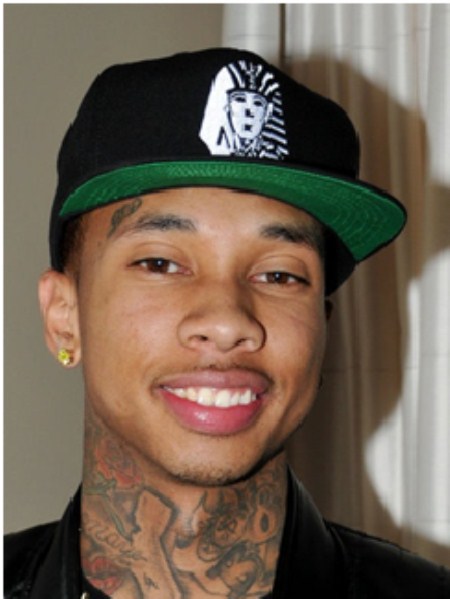 Tyga just comes in with this crazy horrible flow in “Read To F*ck”. It’s so annoying how nasally his voice is in this music review. Why is every rapper in Young Money got those nasally disgusting voices? It’s as if they’re all just copies of Wayne producing same crap quality lyrics in all their songs. I just don’t understand what people can find remotely appealing about it. It’s like a women, when she has a nasally voice it’s a turn off…so why can’t people understand the same about their music?

Lyrically Tyga is horrible, very redundant and once again like most music today is dumbed down. He even mentions his ex-b*tch as he likes to call her named, Jordan. Tyga you do know that Jordan is a very unusual name for a woman? Could have been that Tyga was dating a transvestite or something; he just likes to refer to HIM as a woman to make himself feel better. The instrumental also sounds so generic for the title of his song, right when I heard it I wasn’t surprised or anything it was incredibly expected.

Once again, Young Money rappers don’t have that creative ability that wow’s me as a Hip Hop fan. It’s only the artists who’re not well known who actually bring forth true effort into their music, this is just a lame excuse for rap and sounds more like a crappy pop song. Also the concept just being about sex is also not interesting at all, nobody cares about you ex-transvestite lover because not many can relate to that anyways.