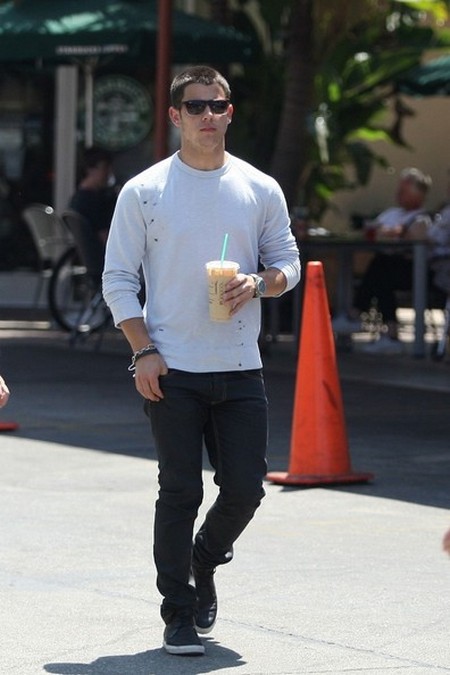 We all know it’s a revolving judge’s panel over at American Idol and the only signed contract belongs to Mariah Carey.  Reports are now surfacing that Nick Jonas and Pharrell Williams are in talks to join the hit show.

Nick Jonas is fresh off of a Broadway stint in How to Succeed in Business Without Really Trying after a four month run and is said to be “pretty close to signing to be the ‘Idol’ judge. They flew him in to L.A. last week for final meetings.” according to Us Weekly.

As for the revered Neptunes producer, “Everything is looking good, but they’re still working out details,” a source close to Pharrell Williams says.

Hmmm Nick Jonas as a judge?  Isn’t that kind of the male equivalent of having Miley Cyrus sit on the panel?  It just doesn’t seem to me to be the wisest choice to have someone so young in the business (in spite of their experience) judging people older than them.  Isn’t longevity supposed to be a goal and Nick Jonas still hasn’t proven that he will enjoy a lengthy career.

Pharrell, I can definitely see judging American Idol.  He has worked with many of today’s top artists and has been around for close to twenty years, proving that he does indeed have longevity and what it takes to stay on top of the music game.

Would you like to see Nick or Pharrell sitting beside Mariah?  Do you think either has a realistic chance?  Tell us your thoughts in the comments below!