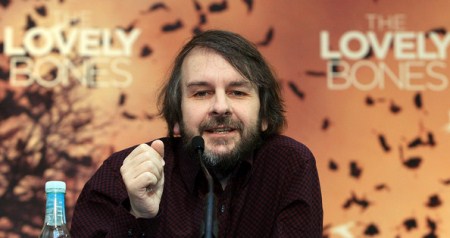 The rumour stated that Peter Jackson was going to announce the third installment on Saturday at San Diego Comic-con during the Warner Bros. panel but as you can tell that didn’t happen since a spokesperson said that “there are no planned or surprise announcements, the plan was always for two.”

Well there you all go the rumour has been completely crushed, the first part of The Hobbit will be hitting theatres on December 10th, 2012 and the sequel will be releasing on December 13th, 2013.

Now I know that it is sad that there are no third installments for The Hobbit planned but I have a different speculation for why Peter Jackson has been filming so much, I think that Peter Jackson is planning to release The Hobbit Extended Edition with all this footage he’s been filming. Remember The Lord of the Rings Trilogy Extended Editions? And how bad ass they were? I have a feeling he’s going to do the same with the Hobbit and I can’t wait.

What do you think Peter Jackson will be doing with all this extra footage he’s been filming? Sound off your comments below and let me know.