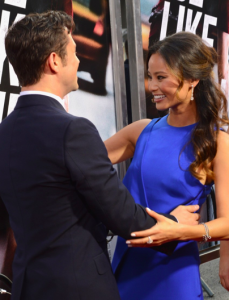 The movie follows Gordon-Levitt’s character, who is a bike messenger in NYC, as he delivers an envelope and then proceeds to be pursued by a cop. He explained the movie as a “fun time at a summer popcorn chase flick.”

Though a “fun time,” the movie was reportedly very hard to film. With scenes spanning throughout NYC, the actors and directors had a hard time controlling the traffic. Also, Gordon-Levitt not only suffered from an injured wrists, but had to receive 30 stitches after having an accident on his bike.