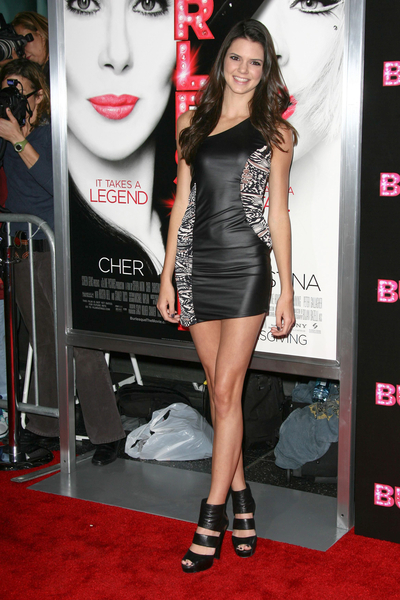 16-year-old Kendall Jenner is set to follow in her sister’s footsteps and become and actress.  Kendell is set to make her acting debut on CBS’ Hawaii Five-0.

Life & Style exclusively reports, “So what role will she take on? The 16-year-old will play a sales assistant in an episode due to air in October. Taping, which is happening in the next few weeks, will take place in Hawaii. Because the budding actress is a minor, at least one of her parents, Bruce and Kris Jenner, will have to accompany her. At this stage, it is not known whether her role is for one episode or if it will be a recurring role.”

Kendall’s big sister Kim Kardashian appeared on an episode of  CSI: NY in 2009.  Perhaps that helped Kendall get the acting bug which admits she has.  I don’t know about you, but I cannot wait to see Kendall on Hawaii Five-O.  What do you think, will you be tuning in?  Hit the comments and let us know!