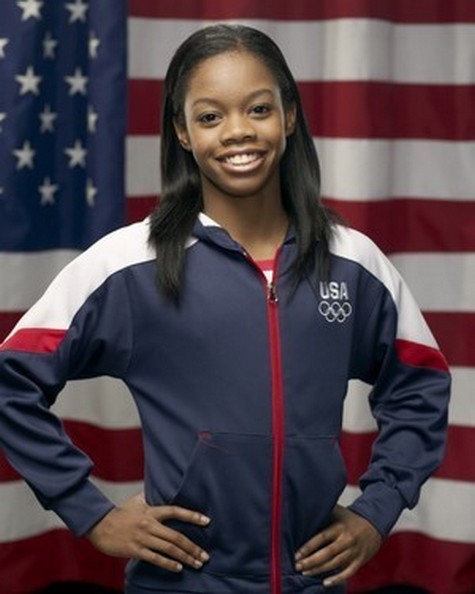 Gabby Douglas is an extremely well-known 16-year-old gymnast who not only won over the heart of an entire nation, but also took home several Olympic gold medals. There are now rumours of a bitter family feud that has exploded between her estranged parents. Douglas is expected to rake in over $10 million in the next few years, and upward of $100 million over her lifetime, a source has told National Enquirer.

A close source said, “Both sides of Gabby’s family are jockeying to be in good standing with the goose that laid the golden egg, meanwhile, poor Gabby is caught in the middle.” Dubbed The Flying Squirrel, Douglas has been experiencing a secret family life, which is as shocking and mal aligned as a Jerry Springer show.

Douglas’ father, Timothy Douglas, was arrested in February of this year due to his contribution in the delinquency of a minor. He pleaded no contest, but he has one year to complete a state-mandated parenting course in order to avoid jail time. Allegedly, all of this went down two weeks after Douglas’ mom, Natalie Hawkins, filed for divorce from her father Timothy.

Timothy told The Enquirer, “I’m trying to keep things positive now. I feel like I’ve been the best father that I can be to my daughter and to my family.” Timothy served 17 years in the Virginia National Guard and has been deployed to Iraq and Afghanistan.

An Olympic athlete of Gabby’s caliber requires the most significant (almost obsessive) control of her art, but it seems that her focus was haltered by her family. The source says, “Gabby’s dad took relatives to London to see her compete, but she didn’t have tickets to get them into the events. They had to watch a lot of her competitions on TV monitors outside.” Gabby’s paternal grandmother May Douglas also added, “We don’t know how many tickets were given, and how they were given, we only know they were not given to us.”

Another source close the situation had this to say, “Timothy and his family suspect Natalie had everything to do with them not being able to gain access to Gabby’s competitions, and they’re furious about being cut out!” Could it be that Gabby’s mother tried to stop the paternal side of the family from watching her compete in one of the most important events of her life? This is a truly sad story indeed, as the fame and sportsmanship of being a winner at the Olympics oftentimes leads to more disgrace, pain and heartache than having never competed.

If you’d like to continue reading about this story, pick up The Enquirer on newsstands this Thursday with the full story about Gabby’s millions and the feuds of her family.