One Direction’s Niall Horan’s Partying is Out of Control 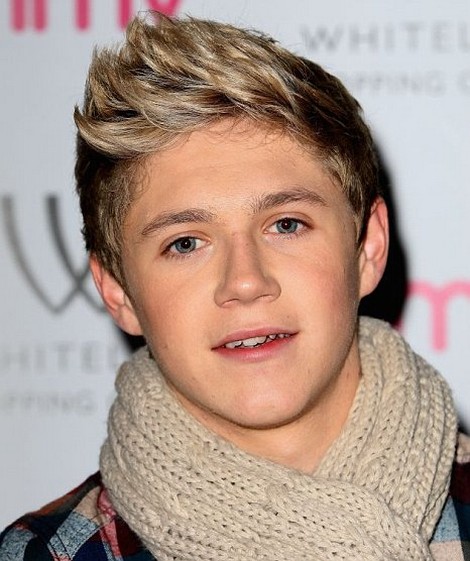 It looks like One Direction’s Niall Horan is making the phrase “Party like a rockstar” his own personal motto these days.  Bobby Horan, the stars 51 year old father, has turned to an unlikely source to try and curtail his son’s hard partying ways, none other than fellow band mate, Harry Styles.  Bobby is said to be very worried because Niall claims to be drinking like a true Irishmen, but he can’t handle his drinks at all so he has asked fellow drinker, Harry to keep an eye on him.

“Two beers and he’s falling around.” a source told the Daily Star “Bobby’s been texting Harry as he is Niall’s closest friend in the band.  He knows his son can’t handle his drink and so he has asked Harry to keep an eye on him  Niall was completely hammered at the wedding of JLS star Marvin Humes and Saturdays girl Rochelle Wiseman last month, and ended up falling about and saying daft things he later regretted,” the source revealed. “He wasn’t much better after One Direction’s performance at the Olympics closing ceremony. Bobby trusts Harry and wants him to make sure his son drinks responsibly in future”

Do you think that Harry can really keep a good eye on him?  Isn’t that a bit like the blind leading the blind?  Do you think that Niall is headed for serious trouble?  Does he have a drinking problem now or is he just blowing off steam?  Tell us your thoughts on the One Direction stars’ hard partying ways!