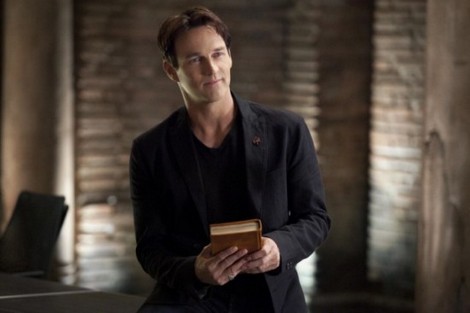 On last week’s episode as the Authority moved ahead with Lilith’s plan, Eric plots his escape but it fails. Sookie’s Gran directs Sookie (Anna Paquin) to a her to a clue to her parents’ murderer. Andy and Jason searched for leads to the identities of the people behind the shifter killings.   Russell went to see the werewolf pack and much to the displeasure of J.D. Russell gifted Steve with a new pet.  If you missed last week’s show called ‘Everybody Wants To Rule The World’ we have a full and detailed recap here for you here!