Do You Think It Was Wrong For Jenelle Evans To Take Back Kieffer Delp? 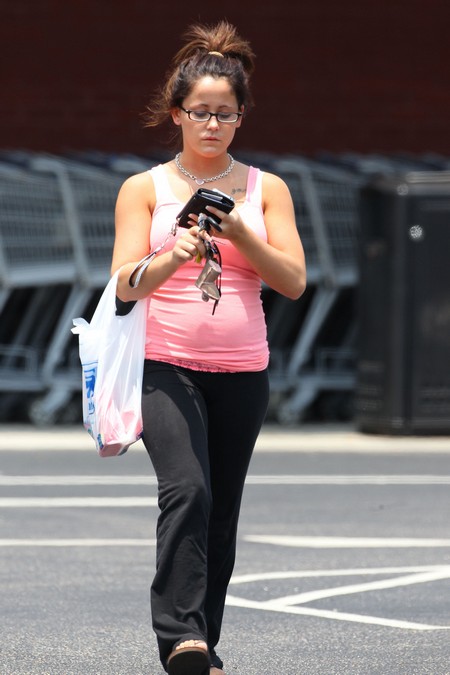 Teen Mom‘s Jenelle Evans is back with her on again, off again, boyfriend Kieffer Delp.  Their breakup was a short one and during their break Kieffer said some really mean and and nasty things to Jenelle.  He even criticized her parenting skills.

Kieffer tweeted on his twitter account, “Jenelle is the biggest c*** I’ve ever met in my life.  I hope she never gets Jace back.”

I don’t know about you ,those words would be fighting words to me and I would never take that man back.  BUT, Jenelle doesn’t seem to have a problem with the tweet and has gotten back with him.

What is wrong with Jenelle?  From what one can gather, Jenelle is the primary breadwinner in that relationship, whereas Kieffer takes more of the backseat role and helps out around the house with chores, maintenance and even paints Jenelle’s nails!

What do you think?  Would you take Kieffer back or would you kick him to the curb?  I would!  Hit the comments and let us know your thoughts!

Niall Horan Has NO Time for Romance

Colored Tights: A Fall Fashion Trend You Should Try!