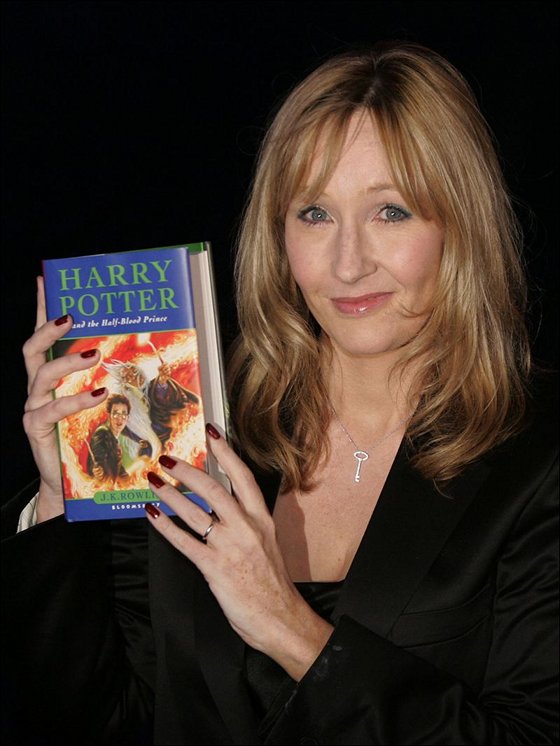 It has been five years since the last Harry Potter book came out, and fans of the series feel every second that slips past. Knowing that the imaginative world of wizardry is closed forced many to sit through the movies, read online fan fiction, and dress up as characters at Halloween. Although author JK Rowling hinted at a Harry Potter Encyclopedia, it’s been years and we’ve started to lose faith! With her new book The Casual Vacancy due out tomorrow, many are dying to know if she can write anything outside of Hogwarts.

The Casual Vacancy is the story of Barry, who lives in a small town. For most, this not-so-discreet name change from Harry caused rumor that the proper name for the new book was “Harry Potter 8″. But fans, rejoice! There is no need to cling to the adult thriller, JK Rowling just hinted at more Hogwarts! This morning, she told the BBC about the hasty writing she was forced to do to fit the publishing house timeline. Because of this time budget, “there were a couple of the Potters and I definitely knew that they needed another year of work. I had to write on the run and there were times when it was really tough” Don’t despair–this may seem upsetting to know that details were overlooked, but Joanne has the perfect solution! “I read them, and I think ‘Oh God, maybe I’ll go back and do a director’s cut.'”

All that to say: details were overlooked, and Joanne has revived the notion of a Harry Potter encyclopedia! When she won a legal battle to prevent another writer from compiling an unofficial guide, we buzzed about what that meant for her future with the idea. It sounds as if she’s on a bit of Hogwarts withdrawal (join the club!) and is thinking of all of the juicy backstories to tell! No official statements have been made. I expect she’ll need time to either revel in the success of The Casual Vacancy or lick her wounds if it fails. Either way, there is a new Harry Potter book in our future!