Niall Horan Has NO Time for Romance 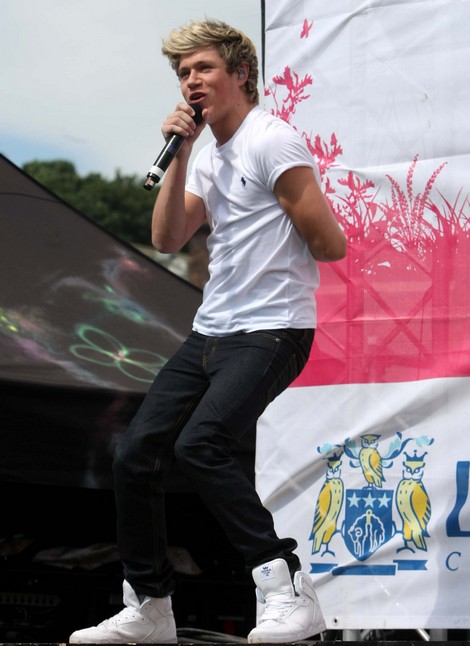 Everyone wants to know the details on One Direction’s, Niall Horan’s love life. The young boy-bander just celebrated his 19th birthday this week, but to hear him tell it, he has no special someone to share it with. While the press has linked him to X Factor judge and ex Disney princess, Demi Lovato, Niall still  insists that the two are just good friends. He also tells The Daily Mirror that he spends the majority of his nights curled up alone.

“I try to go and see my friends but that’s easier to do than go out with a girlfriend. I couldn’t be bothered, and it’s pure laziness on my part. Travelling around the world and all the promo that we do – it doesn’t leave time for a girlfriend. It really doesn’t.”

I’m sure it is a lot easier to hang with his friends when he finds some extra time. Keeping a relationship alive when you are rarely together is beyond tricky. He would need to have someone that lives a similar lifestyle and understands the demands of his music career. In other words, someone like Demi is perfect. The two were spotted out on what appeared to be a date after the VMA’s grabbing a bite at Pink Taco and they were said to appear pretty darn cozy.

Do you believe that Niall is really flying solo or do you think that he’s just trying to keep things with Demi under wraps for now? Tell us what your thoughts are in the comments below!

Do You Think It Was Wrong For Jenelle Evans To Take Back Kieffer Delp?