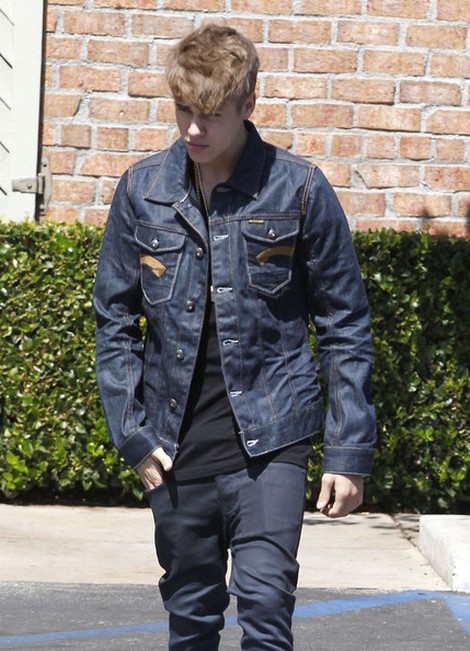 One huge problem with the whole story is Christian Grey is 27-years-old in the book and Justin Bieber is 18-years-old.  There is NO way that Justin could pull off the maturity and menace needed for this role.  The fan page is hoping “Justin will be cast as Grey as an impressionable teenager and NOT The adult Grey!”

I don’t believe there is ANY possibility that the producers of this movie could make such a huge mistake.  I guess if they choose Justin as Christian they could pick Selena Gomez to play Anastasia Steele.  That is a casting I could see.

What do you think of these claims?  Fact or Fiction?  Hit the comments and let us know how you weigh in!