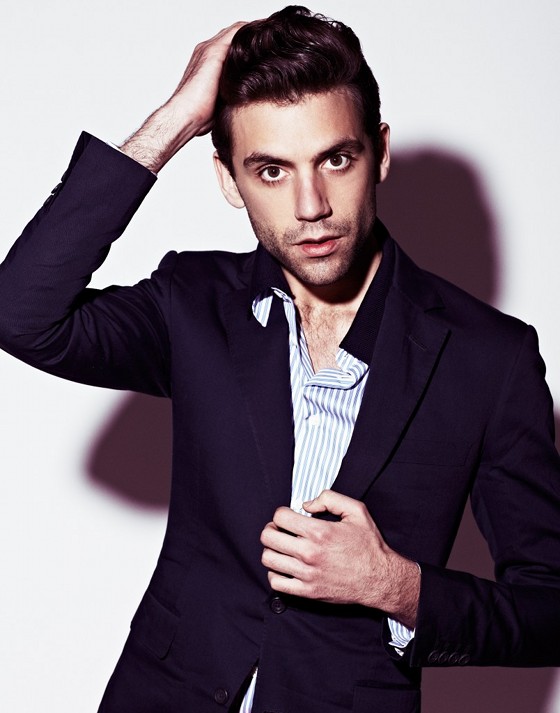 It’s been three long, painful years since singer Mika released an album. The Boy Who Knew Too Much was a huge success, and Mika completed an international tour for the CD. Since then, fans have been listening to hit singles Rain, Grace Kelly, and We Are Golden on repeat, frantically checking Twitter for news. With the US release of Origin of Love just weeks away, Mika opened up about his songwriting, his family, and why it’s taken so long for the next album.

Mika explained that, when his sister Paloma Penniman fell 50 feet from her apartment balcony in 2010, and was impaled on a metal railing, he took time to focus on her recovery. He explained, “Paloma was having a cheeky cigarette, lost her balance, and wasn’t strong enough to save herself…it was a total disaster, yet a weirdly positive event too.” Since then, Mika has praised Britain’s healthcare system, which allowed his sister to be airlifted to a hospital, where several surgeries saved her from losing a leg. “You can lose everything in five seconds. It was a massive jolt and made me realise: ‘You’d f*cking better make the most of what’s in front of you.” Inspired by his sister’s strength and the role of fate in her ordeal, Mika hit the studio.

So how did all of this rub off on his songwriting? Mika has had a change of perspective, making him see his life with a different attitude. “My sister should have died but she’s a miracle of the NHS [National Health Service]. I really believe in fate now. I think you have to fight, but also to surrender your fears into the hands of fate.” Mika’s album The Origin Of Love drops 16 October in the US. His singles Origin of Love, Celebrate, and Make You Happy have already been released with music videos. Are you thrilled to hear his new work?