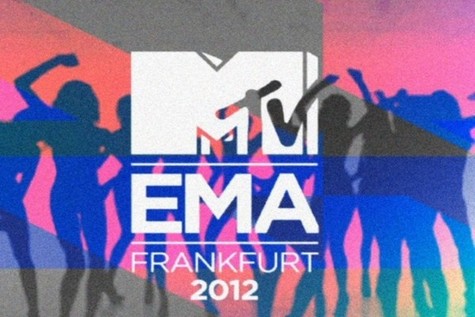 The 2012 MTV European Music Awards (EMA) has confirmed that Taylor Swift, Muse & No Doubt will take to the stage at the ceremony in Frankfurt, Germany on November 11, and Taylor Swift who has been nominated for five EMAs including Best Live Act and Best Live Stage – can’t wait to sing at the spectacle.

She said: “I’ve always wanted to go to the EMA, because you hear about the spectacle of it, and how everyone just goes all out for their performances. To be nominated for five EMAs was the most exciting feeling, and I was absolutely blown away. I can’t wait to be there this year and perform on the show!”

No Doubt – who will go up against Taylor for the Best Pop accolade at the ceremony – are “really excited” about performing some of their new tracks from latest album ‘Push and Shove’ at the event.   “The EMA is massive. Everyone is in top form. It’s going to be an amazing time and a chance for us to show to the world why we’re so proud of our new album. And it’s always awesome to do what we love most, which is play live. We’re really excited to be a part of it.”

Muse said: “We’re really looking forward to returning to perform on the MTV EMA stage. See you all in Frankfurt for a great night of music.”

The winners will be announced at the ceremony in Frankfurt, Germany, on November 11, which will be hosted by supermodel Heidi Klum.

Be Careful When Wearing Bright Prints This Fall