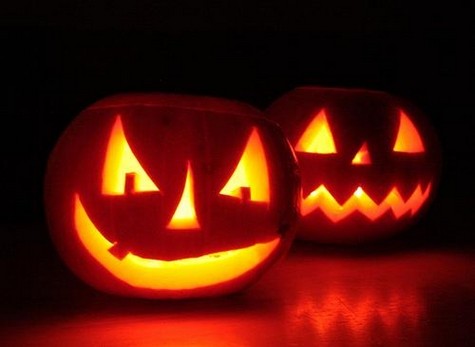 The ghoulish day of death and horror is almost upon us. What do you have planned for this Halloween? Celeb Teen Laundry likes a good scare every now and then, so we thought we should bring you the top 5 scariest films to watch if you’re not planning to play pranks on an unsuspecting neighborhood. Let the thunderstorm roll over town and let the serial killers jump from the bushes, this is Celeb Teen Laundry’s Hot Horror List made in Halloween Hell!

5 – Scream 1, 2, 3, and 4 – This Wes Craven quadruple slasher franchise broke new ground when the first film was released in 1996. The second, third, and fourth film opened to lukewarm critique, but if you’re really planning to make the most of Halloween, you should invest in this film franchise and watch it back-to-back with a bunch of your closest buddies.

4 – Halloween (Original) – This original John Carpenter masterpiece gave us Michael Meyers, Jamie Lee Curtis, and real slasher film fun. If this Halloween is one you want to remember, make a night of it and have a Halloween film inspired party. Your friends will kill for it.

3 – Nightmare On Elm Street (Original) – Another Wes Craven masterpiece that will have your nerves ripped to shreds. One of the scariest villains in the history of cinema, Freddy Krueger, comes from this nightmarish terror trip. You will sleep with the light on for an entire century.

2 – Paranormal Activity 1, 2, and 3 – This new-gen horror fest changed the “found footage” genre made popular by The Blair Witch Project. If you really want to scare yourself into another generation, invest in this trilogy (4th film was recently released). Remember to buy new jeans and genes.

1 – The Exorcist – This film gave people panic attacks in the late 70’s. It is widely regarded as one of the most terrifying films in history. If you’re up to the challenge, get The Exorcist for Halloween, and watch it with every light switched on. You might not be able to sleep ever again, but at least you’ll have a Halloween night to remember. Don’t blame the bladder!

What’s the scariest film you’ve ever watched? Let us know in the comments below.