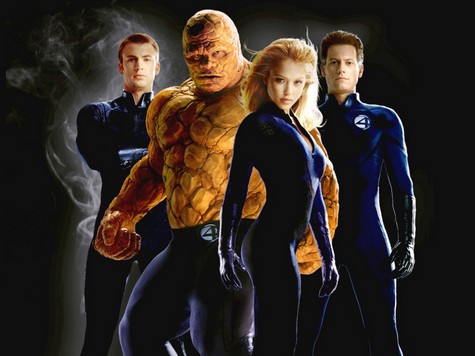 YAY, YAY!!!! YAFox creative consultant Mark Millar revealed a remake of the Marvel comic book movie will stay true to Stan Lee and Jack Kirby’s original comics, and insists he has complete faith in ‘Chronicle’ director Josh Trank to ensure he doesn’t detract too much from the original material when he helms the film.

He said: “You can tell from ‘Chronicle’ that it was a new way of looking at superheroes, and I think he’s going to apply that same slightly skewed way of looking at heroes to the ‘Fantastic Four’, but do it in a way that feels incredibly reverential to the Kirby and Lee stuff.”

But Mark has warned fans of the franchise – which saw Jessica Alba, Kerry Washington and Chris Evans star in 2005’s action film ‘Fantastic Four’ – not to expect a “grim and gritty” production in the same style as some of the more recent superhero movies.