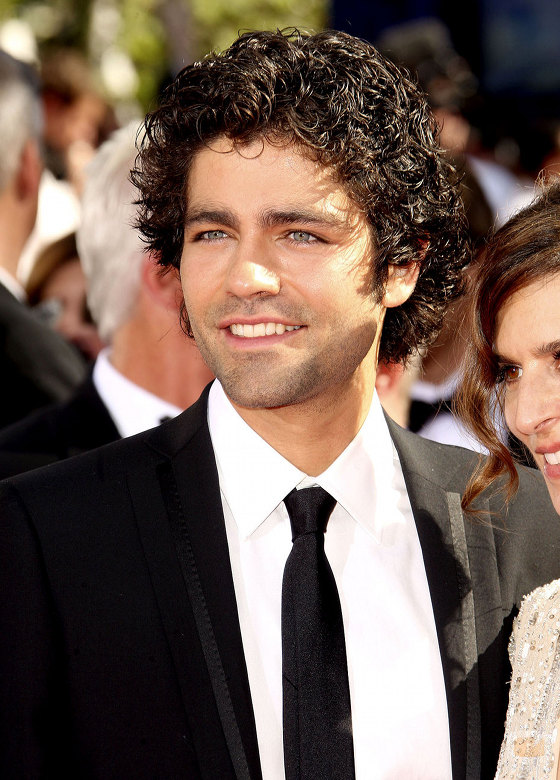 Entourage star Adrian Grenier tested his chess skills against a chess champion who is featured in the upcoming documentary Brooklyn Castle. The documentary follows the lives of junior high chess champions from I.S. 318 in New York City. Before the game started, he had a last request to champion Pobo: “Don’t embarrass me in front of the whole park.”

“BROOKLYN CASTLE tells the stories of five members of the chess team at a below-the-poverty-line inner city junior high school that has won more national championships than any other in the country. The film follows the challenges these kids face in their personal lives as well as on the chessboard, and is as much about the sting of their losses as it is about the anticipation of their victories.”

The movie hits theaters October 19th. Click here to find out who wins the match, and check out the movie trailer below!