Justin Bieber: The Truth Behind the Vomiting Episode 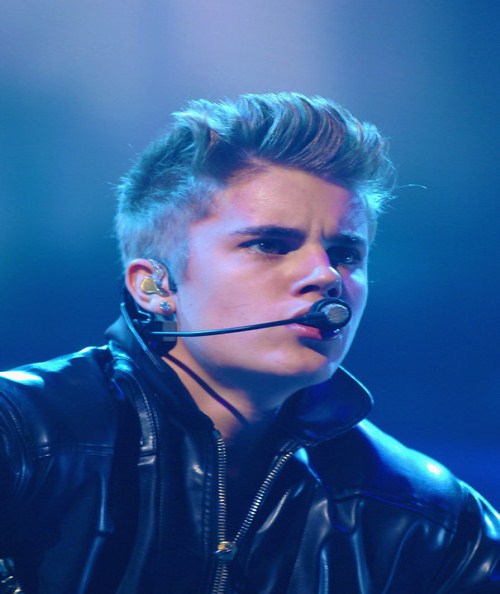 Over the weekend, superstar Justin Bieber threw up in the middle of his first concert for his “Believe” tour in Glendale, Az. The 18-year-old doubled over in the middle of his performance, vomiting onto the stage before running off. He quickly returned and asked the audience “Will you love me even though I’m throwing up on stage?“

While it isn’t too rare for a superstar such as Bieber to perform while heavily intoxicated, it turns out Bieber’s problem was much more innocent;  “Milk was a bad choice! “ Bieber tweeted, a line from Anchorman.

In an interview on Tuesday (October 2), with TMZ, Justin dished the real reason behind his upset stomach:

Basically, in Canada we like to have spaghetti and milk, I don’t know if you guys do that. I don’t know if that was such a good idea before my show. I had a glass of milk before my show and I [started] feeling it about five songs in. Going on stage after that was not a great idea, but it was great because the show still went smoothly after that and I went back out there and finished it.

Justin decided to skip the spaghetti bolognese and whole milk meal for his show in Las Vegas yesterday, and things ran smoothly; Usher even stopped by for a special performance with Justin. The future of the 45-stop Believe tour looks good and Justin said, “I’m just excited for tonight. Tonight is going to be a great show back in L.A. and my family is all going to be there.” Hopefully they don’t have any big dinner plans before the show.

Teen Mom Secrets Revealed: Which Teen Mom’s Are On Drugs, At War And Homeless