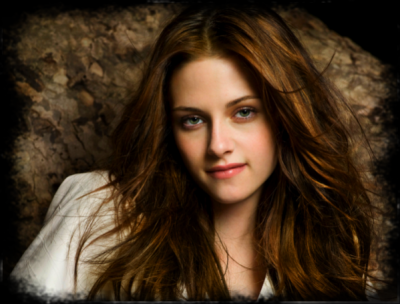 Kristen Stewart has played the role of Bella Swan in all five films in the Twilight franchise.  In the movies she stars alongside Robert Pattinson and Taylor Lautner and has said she is happy to put the character behind her as there is nothing left to tell, the story is over.

She told Total Film magazine: “Everyone thinks it’s hard to say goodbye, but it’s harder to say goodbye to crews and casts that I’ve only spent five weeks with. This was four years. I’m ready to say goodbye. I’m perfectly fine. Once the story has been told, you feel like you’ve done all you can do. It’s pretty easy to walk away. It’s not like it’s going anywhere. This one’s mine, forever.”

Kristen said at times she feels sad about the movie ending and being on set with her friends, but the story was over and there nothing else to do.  I have to disagree with her, they could have easily continued the story of the difficulties they faced as they grew older and the difficulties her daughter Renesmee faced.

What is probably closer to the truth is she will be happy that the focus will not be on her and Robert Pattinson and their relationship status anymore.