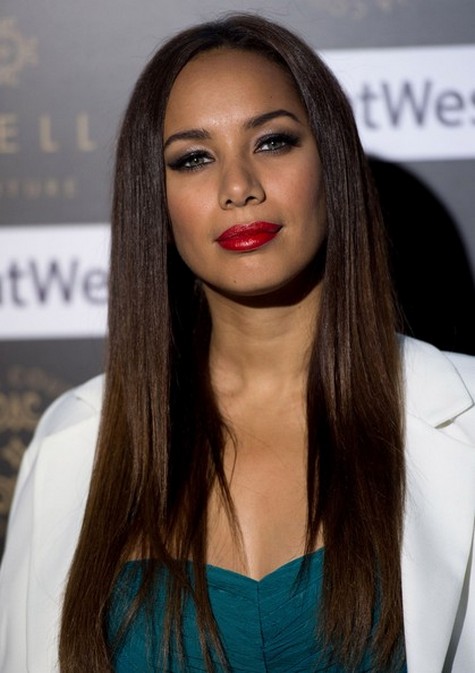 Leona Lewis, the pitch perfect Bleeding Love vocalist, is releasing her latest studio album on the 15th of October. Her latest studio offering promises to be “more progressive, more up-tempo and a bit darker”. Titled Glassheart, the album has been touted as “more dub-step” than any previous offering by Lewis, as no ballads were submitted by lyricists and song writers, only songs in the dance genre.

Lewis’ new album has been a much anticipated release for fans of the X-Factor superstar, especially after Lewis received mixed responses for her sophomore Echo album. The first single from Glassheart, titled Collide, was released over a year ago and suffered from a repetitive techno beat and experienced a copyright debacle with Avicii, the Swedish DJ who accused Simon Cowell and Syco music of plagiarism. The song received mixed reviews from music critics, but did extremely well commercially. During the copyright scandal, Avicii tweeted Lewis, “Thanks for accusing me of lying and speaking on my behalf. Since we never even met or spoke, please let me and my manager know who told you that and what confirmation they gave you.” This tweet was sent after Lewis and Syco Music claimed that Avicii and Lewis were working together on the single. A few hours before the case was brought to court, Syco Music and Avicii came to an agreement – both Avicii and Lewis were going to be credited for the single.

Glassheart’s controversial start phase made way for industry breaking publicity. Fans (and non-fans) of Lewis knew about the copyright debacle and about the album. Hey, bad publicity is still publicity, right? Everything Lewis touches usually turns to gold, so it would be quite interesting to see where the album heads with sales. We’re not sure whether the new music will be stifled by over-the-top dance tunes and if Lewis will be able to regain control over her brand, but one thing is for certain, Glassheart is one of the most anticipated music releases of the year.

Will you be buying it? Are you a fan of Leona Lewis? Do you think she’s past her prime? Let us know in the comments below.

Be Careful When Wearing Bright Prints This Fall