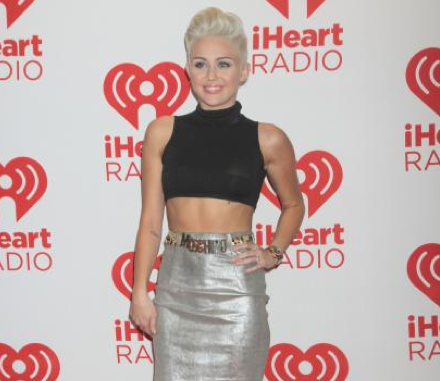 If you can remember back to the Disney days of 2007, you will recall that all gossip swirled around the current status of Niley- the relationship between then-14-year-olds Nick Jonas and Miley Cyrus. The two budding superstars reportedly dated for two years, and there has been little said about the relationship in many years. Now, Cyrus has announced her engagement to Aussie Liam Hemsworth, and Jonas is finally giving his say.

In a concert at Radio City Music Hall on October 11, Nick gave a speech before performing the new Jonas Brothers song “Wedding Bells.” He set it up as a song about his reaction at a moment in time, saying:

Sometimes we have to dive into subjects that make us uncomfertable and write about it. [Sometimes] you have to write a song and appologize for it later. I don’t know if I’ve ever written a song that makes me feel as uncomfertable as this song does. Things happened in this past year that have effected me in certain ways that I had to go and write a song about it in that moment. It’s an incredible thing and should be valued when you appretiate someone and there’s  that history.

Miley Cyrus recently went on Ryan Seacrest’s radio show on Thursday (October 18), where she reacted to the youngest Jonas penning a song about her for the new Jonas Brothers album. She said she believed it was about her because she doesn’t “know who else is getting married…that’s pretty blatant.”

So is she upset with Nick? It does not appear so. She said, “Everyone has to write songs that are about things that they felt… so you can’t ever hate on someone for writing about something you’ve been through. I think that you kind of get a fair warning when you date an artist and someone that’s a writer. When you’re going through things, you’re going to end up hearing about it on the radio.”

Taylor Swift Opens Up About High School Bullies: How She Got Back At Them, Sort Of