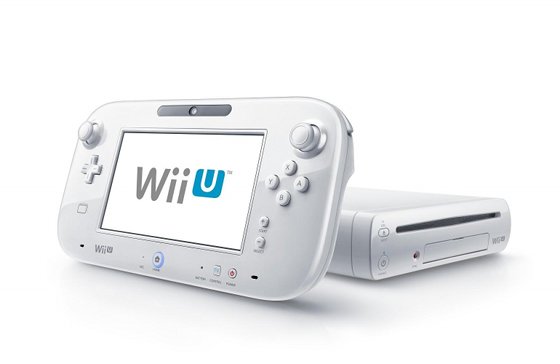 Dum-dum-dum-da-da-da-da! That’s my best attempt at the Mario theme song through typing! (Trust me, my hummed version is appalling!) For those of you busy reminiscing of the glory days–Super Mario Brothers on GameBoy, Super Nintendo, and Nintendo 64, it’s time to stop living like a cave person and venture to a Best Buy near you! After years of being outdone by Xbox 360, Nintendo is finally fighting back, with a new handheld gaming device called Wii U (which looks amazing–like a Nintendo DS had a weird baby with an iPhone and a classic Super Nintendo controller!), which is full of funky wifi-friendly features.

The company described the new device: “All Wii U Deluxe Set owners who purchase digital content for Wii U, including downloadable games in the Nintendo eShop for Wii U and download codes sold at select retail stores, will earn points with a value equivalent to approximately 10 percent of the Nintendo eShop list price of each purchase. For example, a game priced at $59.99, such as New Super Mario Bros. U, would earn 599 points. For every 500 points they earn, participants will receive a code worth $5 in credit to be used in the Nintendo eShop for either Wii U or Nintendo 3DS.”

Blah blah, a lot of techie talk. Basically it’s a game boy with an app store! But I’m really more excited to try out this new Mario game, officially called New Super Mario Bros U, which is being released 16 November! The game is an update of the classic, including a map view that allows players to go in between worlds. I’m less enthused about the multi player battle aspects. All I really want is Yoshi’s Island from Super Nintendo, but I want it on my iPhone! Are you totally psyched about this new release? I know kids’ video games are getting more and more violent, but don’t we all have fond childhood memories of squishing ‘mushroom’ goombas, collecting coins, and beating the clock?