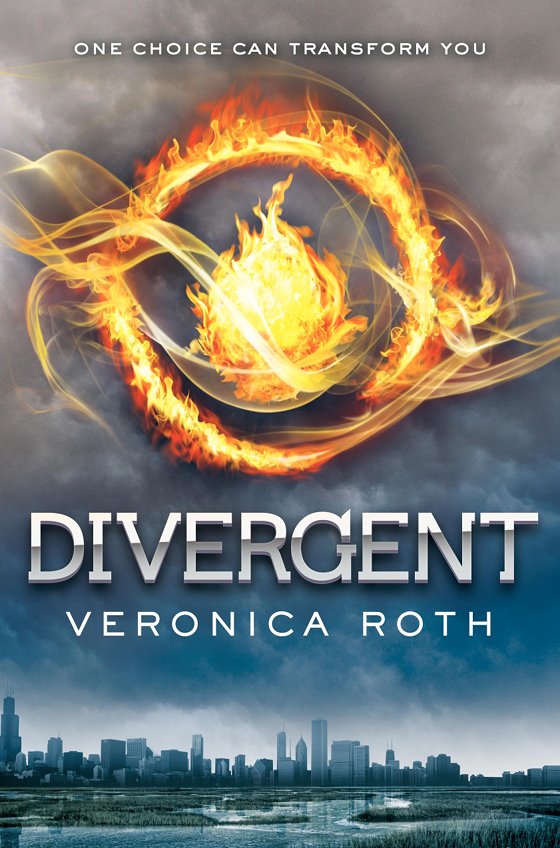 There are a dozen of amazing movies in the works right now, and they are all dying to become the next Twilight! We’ve moved on to The Hunger Games, and I’m dying for Mortal Instruments: City Of Bones, but Summit Entertainment, the studio that is responsible for our favorite sparkly vampires, has the rights to Veronica Roth’s novel Divergent.

Haven’t heard of it? The book description reads, “In Beatrice Prior’s dystopian Chicago, society is divided into five factions, each dedicated to the cultivation of a particular virtue—Candor (the honest), Abnegation (the selfless), Dauntless (the brave), Amity (the peaceful), and Erudite (the intelligent). On an appointed day of every year, all sixteen-year-olds must select the faction to which they will devote the rest of their lives. For Beatrice, the decision is between staying with her family and being who she really is—she can’t have both. So she makes a choice that surprises everyone, including herself.”

I won’t lie. It sounds like The Hunger Games. And check out the book cover–very similar imagery to the mocking jay pin Katniss wears. But whether the book is a straight knock off or not, Summit believes in it and so do we! Deadline.com explains the movie, “[it is] adapted by Snow White And The Huntsman‘s Evan Daugherty, the book is compared to The Hunger Games because of the age of the characters and the violence that takes place in a futuristic setting.” Shailene Woodley, who rose to fame starring in The Secret Life of the American Teenager (which is ending next spring), is rumoured to be in talks for the title role, Beatrice, or Tris. I haven’t read the series but I’m adding it to my list! Have you read it? Do you think it’s got what it takes to be the next hot film adaptation?