Taylor Swift Opens Up About High School Bullies: How She Got Back At Them, Sort Of 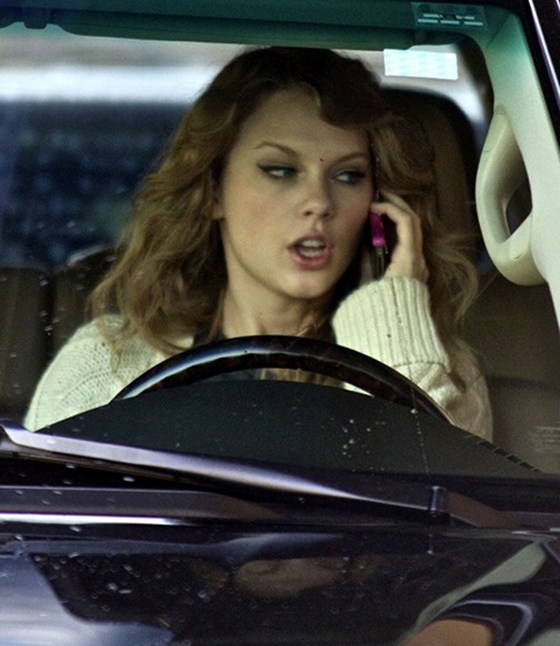 If there’s one thing Taylor Swift is good for, it’s a dramatic story featuring revenge! The country star turned boyfriend hater turned pop star has always been vocal about the bullying she faced in middle school and high school. She’s attributed it to the “unique” passion she had for song writing. Her hair was curly when the fashion was straight, and she made no friends crushing on guys who were in relationships. But now Taylor is spilling details about how she ultimately got her revenge on the mean girls.

“All the girls who were mean to me in middle school idolised The Plastics [from the movie Mean Girls starring Lindsay Lohan]. I think I chose that car as a kind of rebellion against that type of girl. It was like – you guys never invited me to anything, you guys are obsessed with that car and that girl and what The Plastics wear and how they talk and you quote them all the time, but I’ve been working really hard every single day. And instead of going to parties I’ve been writing songs and playing shows and getting really small pay cheques that have added up and now I get to buy a car – and guess which one I’m going to buy? The one that the girl you idolise has.”

So, I guess that buying a movie prop that the real life mean girls would kill for proves that…if you work hard and ignore bullying you’ll become an international country sensation, make millions of dollars, and have money to burn? Honestly, it seems to me like a move to say “you like that car? I totally bought it!” (Followed by jumping, screaming, and instant friendship). What do you think of Taylor’s revenge?