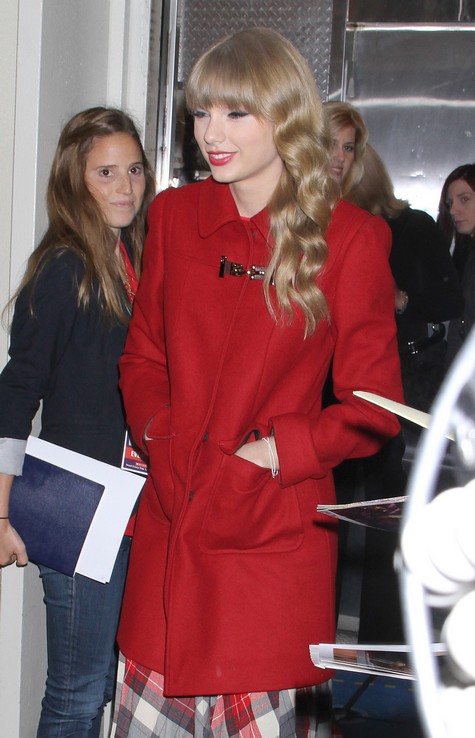 The line-up includes by Luke Bryan and Maroon 5, with more performers being confirmed over the coming weeks. The programme is being filmed at Bridgestone Arena in Nashville, Tennessee and will be broadcast on CBS.

Taylor who has dated a host of Hollywood hunks in the past including John Mayer, Taylor Lautner and Jake Gyllenhaal – is said to have split from her 18-year-old boyfriend Conor Kennedy because she got too serious, too fast.